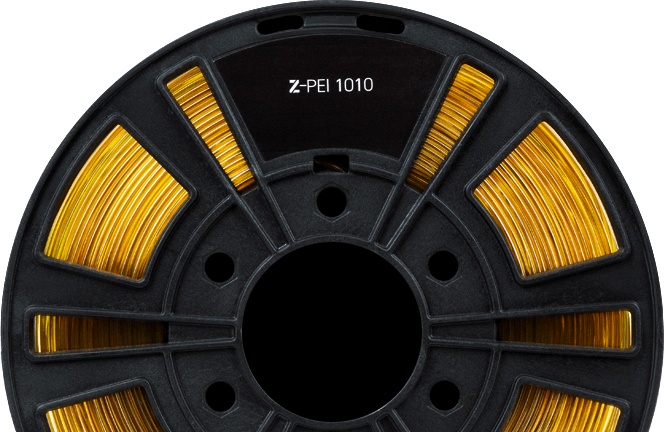 Made for Precision
and Speed 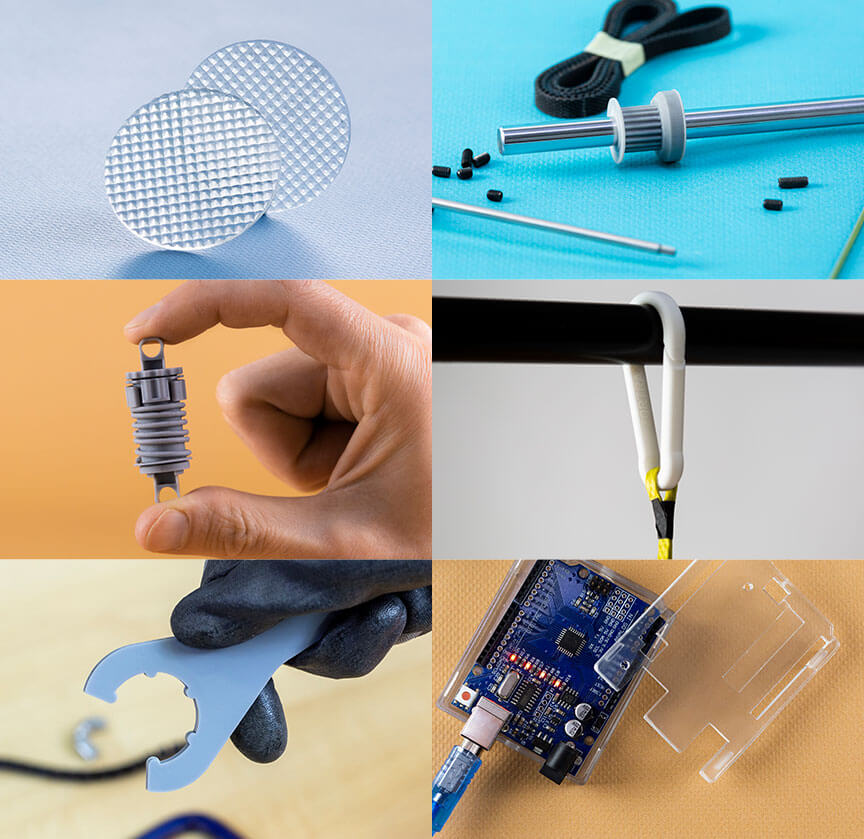 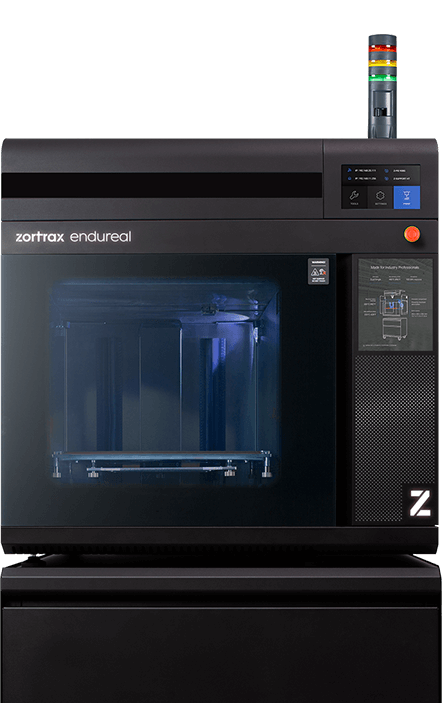 Next-level management
of your 3D printers and teams 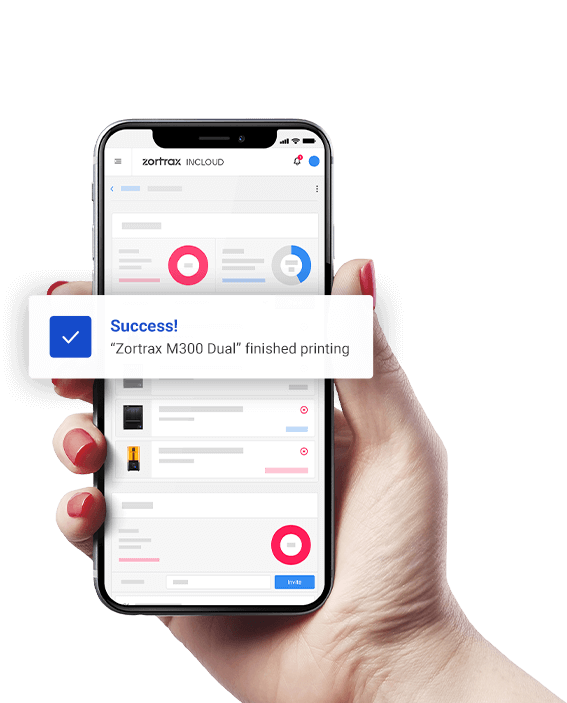 Take advantage of our free educational content and upskill yourself and your team on 3D printing and post-processing technologies. 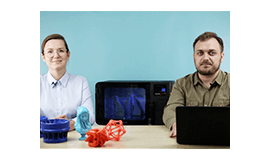 Dark Cell is a pilot for a new science fiction series set in an orbital prison. It features Juliette Tresanini, known from a French television drama The Future Belongs to Us, and is produced by Jean-Michel Tari, an ex-Ubisoft designer and computer graphics expert previously involved in making triple A video games such as Splinter

Custom-made Helmet for a Cat with Zortrax Desktop Printer