Those of you who visit our blog quite regularly already know that we’ve made a habit of introducing you to a whole new world of possibilities when it comes to 3D printing technology and applying the Zortrax Ecosystem into different fields and industries. You’ve probably also noticed that we have a strong tendency to push the limits and really do like challenges, so we can surprise you time and time again. Fortunately, so do our users, whose projects amaze us and constantly appear not only here but also in our social media channels. So, let’s expand the view on 3D printing possibilities once again and move it up a level. Or several, in this case, straight into Space. 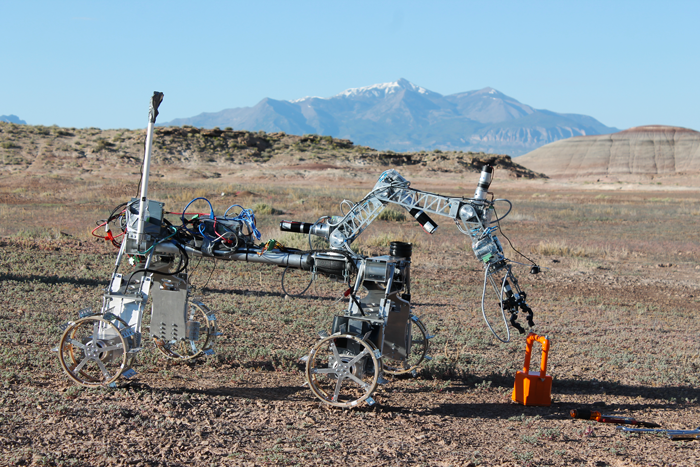 Back to the Future

We believe that creativity and innovation are the paths leading to the future of technology. But we also know that improvements take not only vision, hard work and commitment, but that there won’t be any changes possible without some of the fundamental elements. One of them being knowledge, the other, more mundane but just as crucial, funds. Those are some of the reasons, why we put a lot of thought and effort into supporting incorporating 3D printing technology into education in Poland. Especially, since it offers a lot of possibilities for students and enables them to develop their projects and turn following ideas into shapes. As a matter of fact, we’ve recently introduced you to one of the School of Form students, who altered the KUKA robot using components 3D printed on Zortrax M200 so it would suit her project. And a while back, as some of you might recall, we’ve had an interesting chat with the Vice President of Students’ Space Association at the Warsaw University of Technology. So without further ado, let’s take a closer look at their projects.

Students’ Space Association (SSA) have put their minds to engineering and developing vehicles capable of exploring Mars. And they do it successfully. SSA has been building a consecutive line of Mars rovers, aptly named Ares, for quite some time now. One of their recent projects is Ares 2, a four-wheel rover built for University Rover Challenge 2015 competition. For that edition of the contest, the team decided to shake things up and implement 3D printing technology into their work. Since we appreciate innovative ideas and ambitious goals, we’ve been supporting the SSA with 3D printing components required for improving the rover. 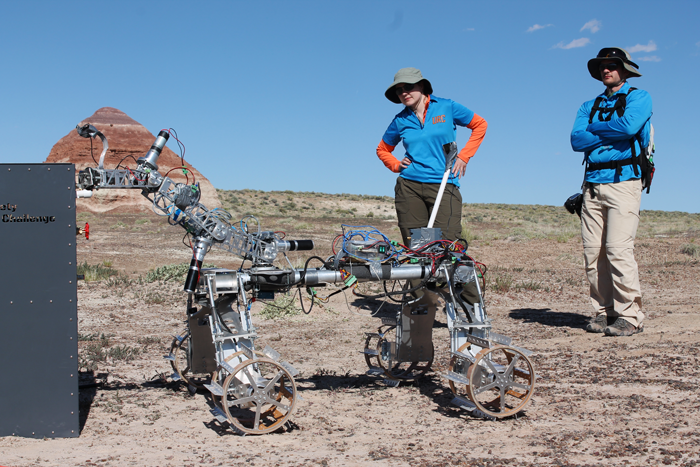 Some of the 3D printed parts are holders for ultrasonic sensors, which allow estimating the distance between the manipulator and an object. Others include wheels and motor drivers cases used to protect the drivers from environmental factors, dust and electrical shocks that otherwise might have compromised the project. The parts have been 3D printed on Zortrax M200 on Z-ULTRAT. The features of the material allowed manufacturing components that are not only durable but also light. Since one of the requirements of the University Rover Challenge is that the rover weighs less than 50 kg (circa 110 lbs), using parts printed on Zortrax M200 significantly reduced the overall weight of Ares 2. For example, traditional gripper finger weighs 33 grams, the 3D printed on Z-ULTRAT one, however, only 10. Another highly relevant advantage of incorporating 3D printed components is the possibility of rapidly prototyping, re-designing or replacing elements if necessary. 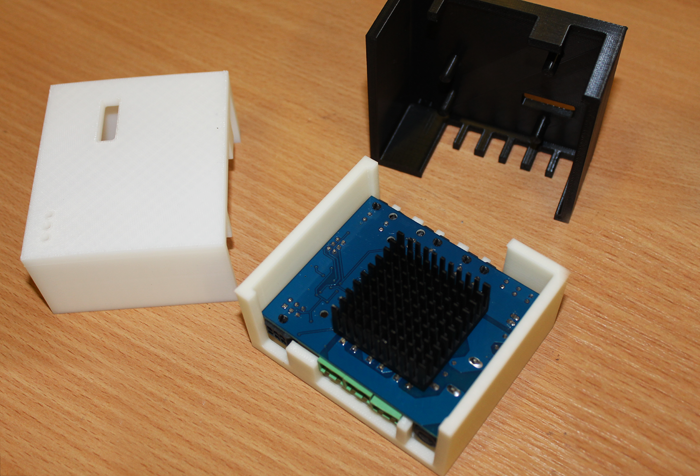 As ambitious as Ares 2 project is, there’s also another one worth notice – the AMPB 4.0 Skarabeusz (Polish for Scarab beetle). It’s the first Polish automatic Mars research vehicle. Although originally built in 2009, the current SSA team decided to introduce some improvements into the project. The improved rover has been equipped with new manipulator, compact lithium-ion accumulators and headlamps 3D printed on Zortrax M200, which enable the vehicle to function efficiently despite limited visibility. However, with the vast range of 3D printing technology possibilities, the team decided to take things a step further and re-design the Skarabeusz’s body with the help of Academy of Fine Arts in Warsaw. The newly designed, ergonomic body will base on components 3D printed on the Zortrax M200. 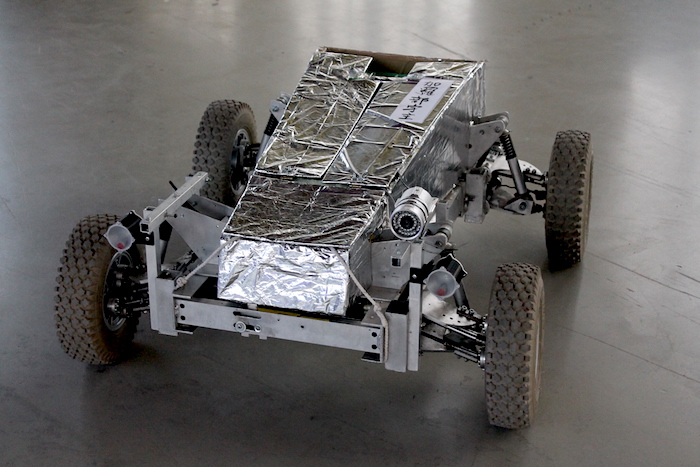 Up in the Air

The rovers, however, are not the only projects the Students’ Space Association has its focus on. Among other interesting works, there’s also one called BuLMA. The quite enigmatic name is in fact the acronym for Balloon micro Lifeform-and-Meteorite Assembler, the SSA’s Balloon Division’s project. Its purpose is to examine the microorganisms and micrometeorites found in the stratosphere.

The experiment will be performed with the use of two aerodynamic cyclones 3D printed on Zortrax M200, in which the drawn in air will swirl. The caught particles will be pushed onto walls, where they’ll be held by magnet, electrodes with electrical field and special lumpy membranes. Then, the caught micrometeorites and dust particles – ranging from 0,1 to 0,01 millimeters – will be examined by SSA team and microbiologists. The goal of the experiment is to define the particles’ origin and composition to determine how different the stratospheric microorganisms are from those found on Earth.

As many of you know, the road to achieve an ambitious goal can get rocky. Fortunately, that’s where the 3D printing technology once again came in handy. Although the complexity of stratospheric balloon’s parts has been quite challenging for SSA at first, the possibility of 3D printing customized parts solved the problem. The exhaust nozzle quarters, aerodynamic cyclones, dust accumulator and particle assembler have all been 3D printed on Z-ULTRAT on Zortrax M200. SSA tested the 3D printed elements in situ to determine temperature’s influence on the material and examine its temperature resistance. They also used a post-processing technique, i.e. chemical bath, to not only smooth the element’s surface but also detect potential leaks.

The Students’ Space Association at the Warsaw University of Technology was founded in 1995 and has been gathering students passionate about astronautics ever since. Among others, the SSA, in cooperation with Space Research Center of Polish Academy of Science, designed and built the PW-Sat – the first artificial satellite in Poland. And apart from Mars rovers and BuLMA, the current SSA team works also on other interesting projects, including Triton robot, which may participate in contest organized by MATE (Marine Advanced Technology Education) and NASA. And speaking of contests, the 2016 edition of University Rover Challenge is coming, so keep your fingers crossed!