3D printing is especially useful during the design and improvement of new products. That’s why 3D printers should become standard equipment in R&D departments.

The first argument in favor of 3D printers Is the ease of prototyping. When you design your device, it will always seem to be almost perfect. However, reality will verify whether it really is. That is why you need to create prototypes, which will let you find every flaw of the product, even those which cannot be noticed in the design stage.

Using the prototype, you’ll be able to notice and eliminate the flaws. Then you’ll create a new prototype, and this one will also have flaws which will need to be removed. The process will have to be repeated over and over again until you perfect the prototype and are ready to send the product for manufacturing and to the stores. 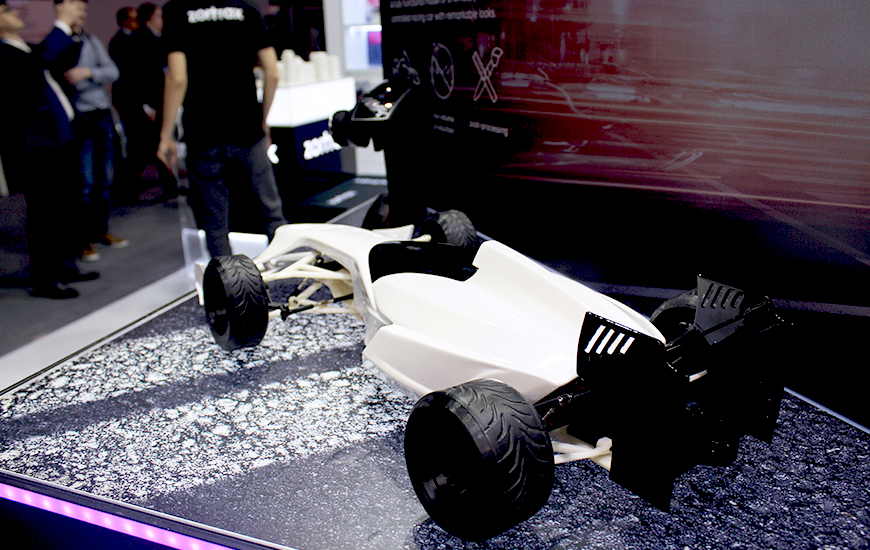 A few years ago creating prototypes was very time consuming, difficult and costly. In order to create a prototype you had to use complex technologies, such as milling. Everything changed with the introduction of 3D printing. 3D printers let you print out the digital model of any object quickly and effortlessly, a model such as a detailed architectural mock-up which would be very expensive and extremely time consuming to create by hand. The 3D printer limits the process to just a few clicks after which you only have to wait until the model is ready.

3D printing is also an inexpensive solution. Even a small company will be able to afford a 3D printer. Large ones can buy a printer for virtually every employee in their R&D departments. A user-friendly device by a reliable manufacturer, such as the Zortrax M200 3D printer, costs about two thousand USD, about as much as a high quality laptop computer, which is essential for every employee.

3D printing lets you copy existing solutions. If you need a specific element that’s out there in the real world, you won’t have to create copies of it. You’ll just have to scan it with a 3D scanner. Then you will obtain the model for your graphics software and will be able to 3D print it (and introduce any changes beforehand).

All in all, 3D printing is a versatile solution with a bright future in front of it. It is bound to become the standard. You will be able to see a 3D printer in an architect’s studio, in car repair shop or at the keymaker’s. If even the smallest entrepreneurs are willing to utilize it, it should also be used by scientists, researchers and designers. They will appreciate the benefits of this technology the most.

The 3D printer is a tool which can be used in just about any way and create virtually any object. Users of such devices are only limited by their imagination. That is why they should be utilized by people who use their imagination to constantly develop technologies and make the world a better place. There can be no doubt that 3D printing will soon become the staple of the vast majority of R&D departments in major companies.