Meet Nickis Fabbrocile, a versatile artist from Milan, Italy! His songs and performances let him reach out to the audience with what he calls an “ethereal world of his mind”. But since 2008, he has begun to express his visions through more tangible method. You are probably wondering, how is it connected to 3D printing?

The answer is simple, Nickis decided to fulfill his dream. Dream that kept him going since the childhood – creating his own world. Influenced by Jem and the Holograms movie, he started to design the collection of unique fashion dolls. While some were inspired by flashy pop culture and books, designs of other derive from Nordic folklore. All got one thing in common though, they are small pieces of art. And it all begun with a single figurine – One Of A Kind Barbie Doll called “The Rose”. Motived by the success and recognition acquired, Nickis got deeply involved with the doll creation.

To obtain a perfect canvas for his further work, reliable manufacturing tool has been employed. Cooperating with Simone Rasetti, which you might remember from the post about 3D printed caricatures, Nickis designed his own model of doll. As a perfectionist, caring for every detail, he couldn’t compromise on performance of 3D printer. So, he trusted Zortrax M200 with the creation of his dolls. 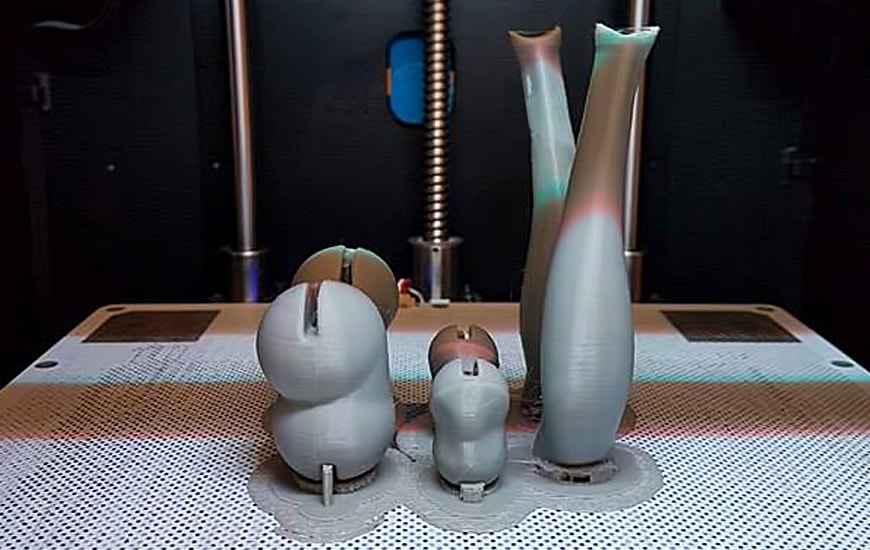 Under the watchful eye of Simone, models are prepared for the print. First, they are divided into smaller pieces, that are later merged together with acetone. It’s one of the perks of using Z-ULTRAT. Although, the material presents extreme durability, it can be easily post-processed. The final time of 3D printing of each doll is lower than 30 hours at maximum resolution.

The hardest part is a proper 3D printing of doll’s hands, feet and smaller joints. Fortunately, dimensional precision of Zortrax M200 stands up to the challenge and delivers the highest quality of print. Simone, responsible for preparation of models, prefers to use hot blades for excess material removal, while polishing is done with sandpaper. Certain designs require also using plastic stucco or two-component resin. Dolls must be perfect before handing them over to Nickis. He wouldn’t accept anything less.

No Limits to the Imagination

Decision to use 3D printing was deliberate, aiding artist to materialize his visions. Although, it’s hard to satisfy the perfectionist, millimeter precision of the 3D printer allowed him to achieve the desired features. Additionally, 3D printing has decreased time required to create each model. Essentially it means more time to prepare outfits, accessories and make-up for dolls, which are 100% handmade by Nickis.

This blend of the technology and true craftsmanship is what distinguishes his designs among other. All to bring warmth and life-like felling to the dolls. Furthermore, every doll got its unique theme and style. Movable joints allow arranging scenes and roles. Each doll takes several months to finish, but the final effect justifies the wait. 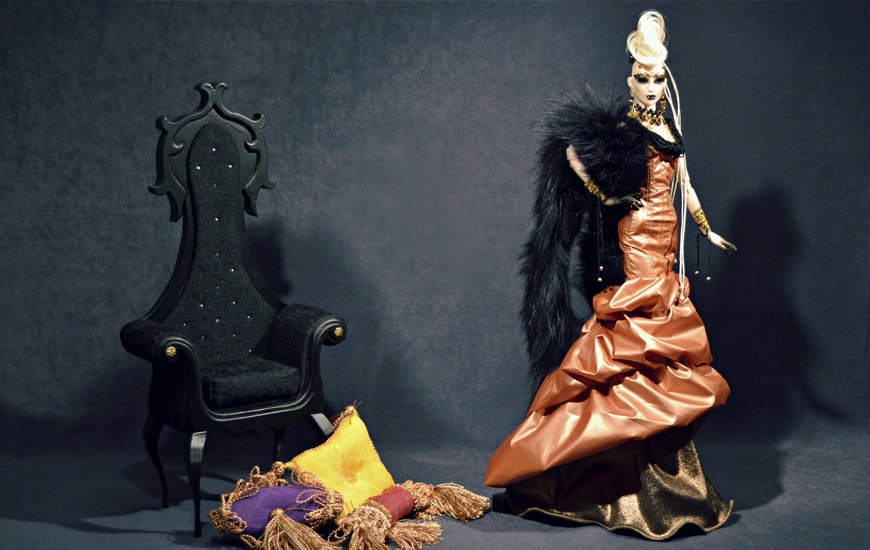 Nickis’s art have been covered by numerous publications, his dolls became a well-recognized trademark. You can find more information on them at Free Fantasy Dolls website. Right now, Nickis is preparing a new collection for an exclusive premiere at show in Moscow. Along the new stunning costumes, he is going to present a new model with upgraded joints and even more realistic looks. Prepare to be amazed!