It just happens that computer games became the medium for popularizing Slavic folklore. To most, the white-haired monster slayer series was the first encounter with legends of eastern Europe. We hold tradition close to our hearts, so every initiative to promote the history is more than welcome. Especially, if the team responsible works so close to Zortrax headquarters. Meet Slavic Monsters – a location-based game that brings ancient Slavic mythology back to life! 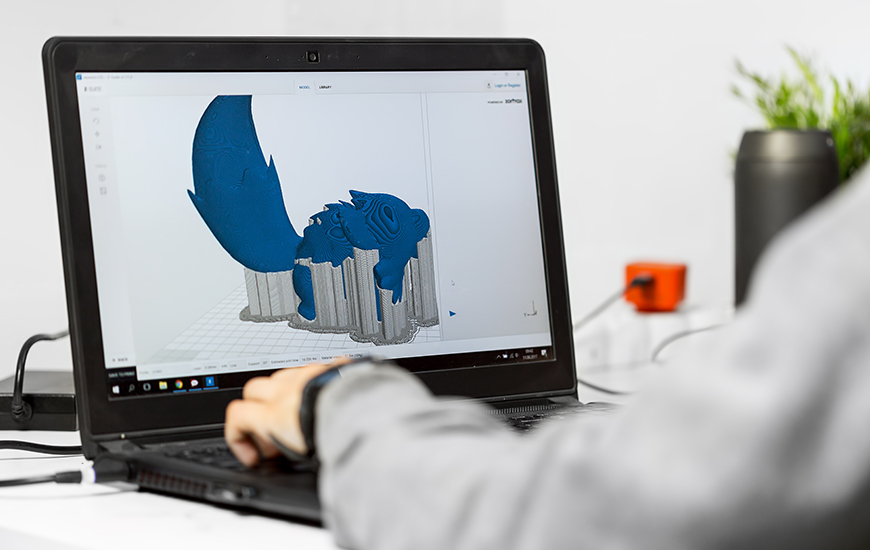 What is the best way to promote the traditional folklore? You need an engaging medium that can keep up with the trends of the youngest generation. In that case, mobile game is the best choice. After all, educating while entertaining is a way to go nowadays. Slavic Monsters team went even further, they added 3D printing to the mix! Zortrax M200 was used to revive the myths of ancient Slavs.

With almost none writing sources preserved, Slavic belief system remains mostly unknown. From the scattered information and stories, we get the image of vibrant pantheon of deities and supernatural beings. Those creatures are the main characters of the upcoming mobile game. Its geolocation feature serves two purposes: it engages in search for new creatures and emphasizes how close we are to the legends, as you can encounter mythic beast at every step.

Initial sketches of the monsters were converted to digital models and then 3D printed. “It was extremely helpful to have the characters recreated as tangible objects” says Marek Maruszczak – the game’s lead designer. After all, they are making a game immersed into real world, so 3D printer helped to bring the concept closer. With the reliable 3D printer at hand, quick 3D prints and up-close examinations of designs became possible. Furthermore, Z-ULTRAT material ensured fast and failure-free 3D prints.

What was even more helpful, was the possibility to put the models to the true test. Children are merciless when it comes to the relaying their opinions. Their thoughts are hard to reach without the real examples though. During the live events, figurines where available to all interested participants. They could freely examine, touch and interact with previously digital-only models. The feedback gathered was invaluable. The promotional stands were also equipped with Zortrax M200, which were 3D printing showcase figurines of creatures featured in the game. Even though, additive manufacturing is present in almost every industry, it is still considered a novelty by a broad public. The sight of a working 3D printer and its finished products simply draws attention. Needless to say, the stands were packed with curious attendees. Additionally, Zortrax M200 proved to be an excellent solution for creating short-series of promotion materials. 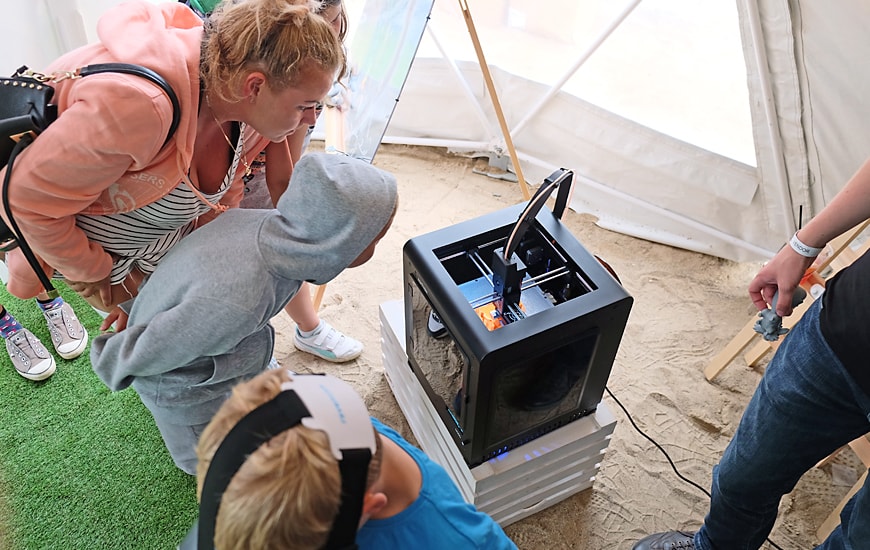 Layer by layer, Zortrax M200 was creating the next Slavic Monster while the team was answering the questions about digital world materialized by the 3D printer. That’s important, because some guests unfamiliar with gaming had a chance to interact with the game’s elements bringing them closer to the concept. You don’t have to play to get a glimpse of its features. Slavic Monsters has also used 3D printed models to present the game’s concept during business meetings. It drew the attention and helped to bring the idea across. 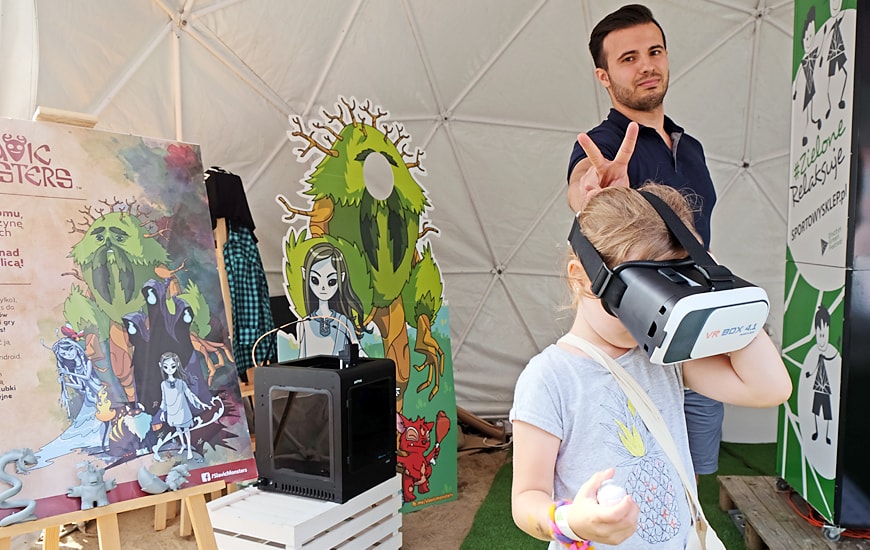 Team’s plans go further, after launching the mobile game, they want to release a board game. Once again, 3D printer will become a convenient tool allowing to quickly prototype and test the tokens and other elements. They are also planning to use Zortrax 3D printer to create injections molds for pieces manufacturing. It is simply quicker, more affordable and it is available at any time.

You can read more about the preserving traditional culture with 3D printing technology in the article about Fridis.