As 3D printing doesn’t always appear in industrial spaces, this time we are going to show you one of the most beautiful and colorful sceneries that is the background to most inspiring scenario of people who find their way to break free from the daily grind. Need a proof? Just take a look at these small dolls called Fridis – the latest project of Mexico based startup known as Toy Artisans who are currently trying their luck at Kickstarter.

Indeed. The beauty encapsulated in these little figurines is really tantalizing. However, don’t get attracted only by their looks, as the idea that stands behind these toys is in fact much more beautiful. But let’s start from the beginning. As it sometimes happens the whole adventure started with a failure – happily not a big one, but the one that could have put off many other artisans from pursuing their goals. Back to the 2012 when the first toy design was completed the group turned to a manufacturer to help them produce their design with the use of injection molding technology. Unfortunately, the company refused giving a reason of the minimum amount of 1000 items required for production. Although the bumpy road lasted for a few years for the artisans to find the perfect medium, they didn’t give up and embraced the whole potential of the newly appearing technology of 3D printing.

The Man of Many Ideas

As happy-ended stories don’t happen without meeting the right people on your way, also Artisans were lucky to meet a man who introduced them to Zortrax and Additive Manufacturing technology. This guy was no one else than Lino Romero from Ideas Disruptivas who may be familiar to those of you who’ve read our post about Tabasco University. As a big hearted 3D printing geek he offered to provide Toy Artisans with the solution they needed – a tool to materialize their designs. 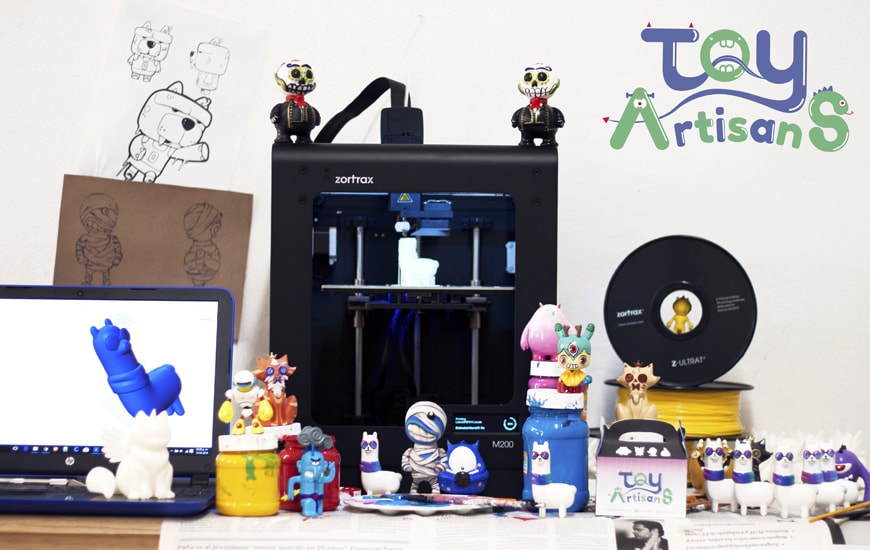 Culture Club and a 3D Lab

But the 3D printer was just a tool to support the ideas that once have been planted in the mind of one of the Toy artisans’ member – Rudy Laddaga. Being aware of the poor condition of the Mexican handcraft and lack of job opportunities for the young in his local area, he decided to act. The problems of the unemployment and the vanishing craft traditions that constitute a huge part of the Mexican heritage were not easy to solve. As the years were passing the traditional handcraft was loosing its popularity due to the cheap manufactured goods, usually exported from the Asian countries. But eventually, thanks to the joined forces of creative Mexicans the future of local community was saved. The whole idea was based on recreating the characters from the Mexican folklore and those created by the local artists with the use of Zortrax 3D printers. 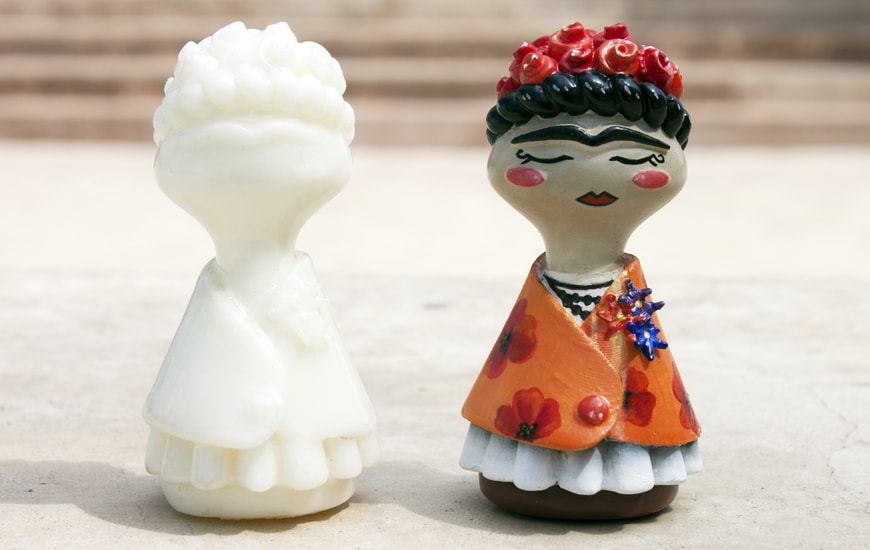 Fridis are Not Only 3Ds

As Zortrax M200 allowed to produce a number of small figurines, each time having exactly the same dimensions and being precise, what they needed was the final touch that could transform them from quality models to real folk art pieces. That’s where the local artisans come into play. The group of young people from the Chiapas region, grabbed together use the traditional ways to decorate the 3D models. And their work is in fact worth much more than the money they receive as it not only help them and their families to afford their living but also stops the part of the national identity from being irrevocably lost. 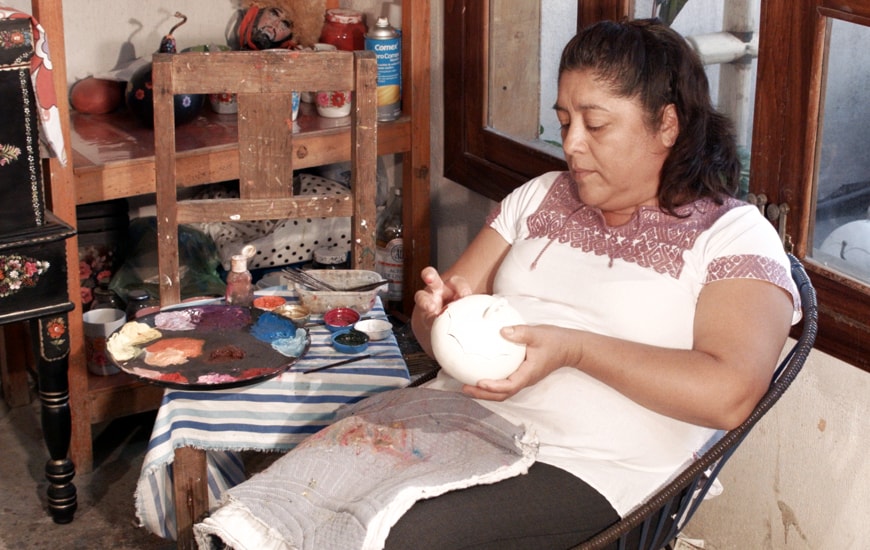 An Unexpected Way to Save the Beauty

As a company we know it well – implementing new solutions is hardly ever easy. That’s why we have a great understanding and respect for those who try to challenge the old ways for the sake of common benefit. We are more than glad each time we see different applications of our tools and the way they are both universal and helpful. This of course happens thanks to the creative minds of our users who materialize their ideas as if there were no limits.