Constructing architectural mockups is first of all a precise and complicated activity but what’s even worse is the fact that it is extremely time consuming. Creating a detailed materialization of an object involves lots of manual work, precisely hours spent on gluing, cutting and assembling myriads of tiny elements of a complex construction. However, due to the fact that we live in the time of the rapid technology we are glad to say that it doesn’t always have to look like this. 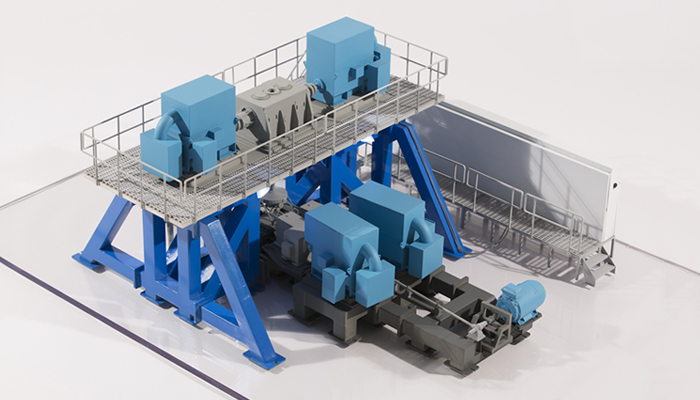 Why Slow and Serious?

Some of you could wonder why such thing as a mockup is so vital for the project construction and most of all why it is so pricey. The answer is that because it requires lots of work, usually a team of people who work manually on tiny elements of a large construction for many weeks. To prepare such structure which has got usually an educational, testing or display function you simply need to equip yourself with PVC, cardboard, wood, polystyrene foam, glue and a bunch of tools and printing materials. Of course, without mentioning a huge amount of patience. 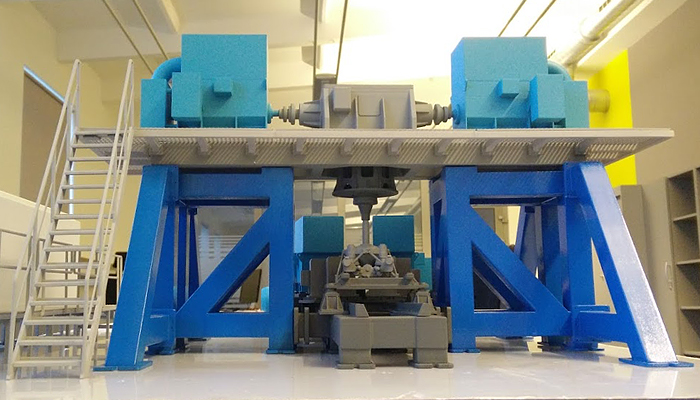 However, apart from its labor-intensive character, the mockup is in fact an extremely important tool that can be used during communication with our client or investor. Because of the fact that it closely represents the real construction it also minimizes the risk of misunderstandings concerning the details of the construction, giving a clear and tangible vision of the project.

In this blogpost we would like to present you a model of a company that instead of wasting lots of time and energy on the manual efforts, decided to work smartly. One of our resellers in Latvia, Sia Tridos who had the access to Zortrax 3D printers, created an eye-catching and precise mockup of a real testing rig. The model was ordered by the research and testing center called Aviatest, a department of the LNK Aerospace which is a part of the LNK Group – a company that specializes in aerotechnics and field rig testing. The original is mainly used for stress testing of helicopters main transmission to ensure its working condition. The company decided to give the 3D printed mockup as a gift to one of their customers. 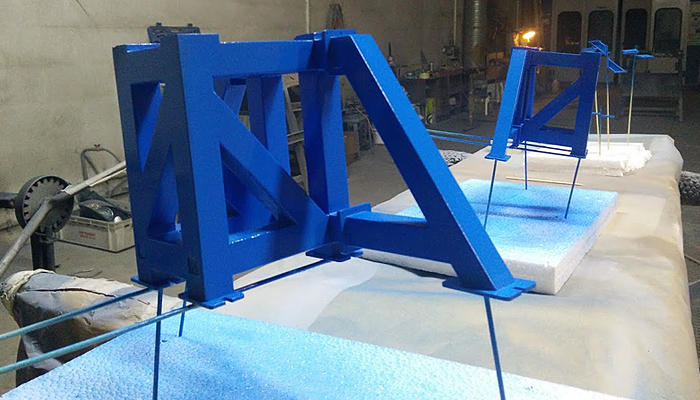 The model presented here is in fact a close representation of a real object made in the scale of 1:20. The precise dimensions of it are: 60x40x22 cm while the total material consumption was 2970 grams combined. The ultra shiny look of the surfaces was obtained thanks to the post-processing that in this case boiled down to most basic actions like sanding, spackling and spray painting. Most of the elements were created on the Zortrax M200 3d printer, using Z-ABS and Z-ULTRAT, apart from the pieces where LED lights were to be installed – they were 3D printed with Z-GLASS that is a translucent material with ability to transmit light.

If you are among the people who simply need mockups in their lives, like designers, developers, investors or landscape architects, the use of a 3D printing device may be in fact the right choice for you. One of the reasons might be apparently such great quality as this presented in this blogpost. As the 3D printed models already represent the satisfying quality, those who need some extra effects can always apply various post-processing techniques to them. Zortrax M200 3D printer is a tool devoted especially to those who expect detailed, precise 3D prints and a real value for money. Apart from the fact that the 3D printer allowed the designers to deliver results in hours instead of weeks, it also allowed to manage the time devoted on the project more efficiently. It’s simply because post-processing and painting was applied to some 3D printing parts while the rest of the elements were still being 3D printed. This means that you can save time as thanks to performing most of the tasks by the device and man and the machine work could be done simultaneously. 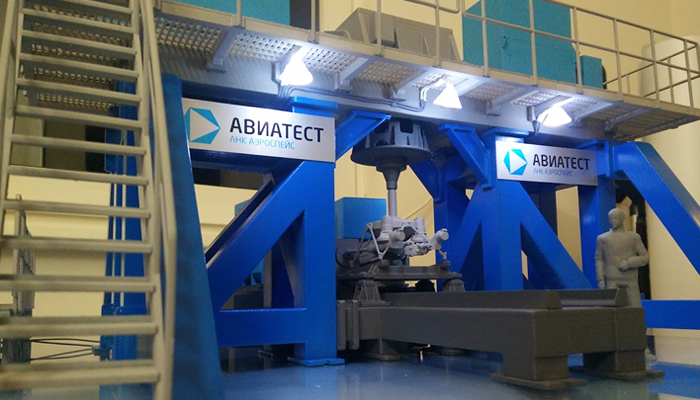