3D printing technology has a bright future ahead of it. That is why it should be available both in companies and in schools. As a result, schools will be better equipped to prepare young people for adult life and a world based on technology.

3D printing classes are being planned in the U.S., U.K., Japan, and Australia. It can also be expected to arrive to schools in Poland. Initially, it will appear in technical school, but later on it will be present in every school. That is a given, because this technology develops creativity. Students will be able to use their PCs, tablets and phones to create digital models of various models which will then be 3D printed. The technology can be used during virtually any lesson.

Back in the day art lessons were based on manual skills. Therefore, pupils who had a passion for technology also had no passion for these lessons. 3D printers will let them create their own works of art on the computer and just have it 3D printed. It’s also easy to imagine lessons in which every pupil gets the same printed model and is tasked with making it more appealing with the use of methods of his or her choosing. The possibilities opened up by 3D printing are virtually limitless. The only limit is the imagination of its users.

3D printing can also be used during other kinds of lessons. During a biology lesson every student can have their own 3D models of organisms. For chemistry and physics, 3D models of crystal structures can come in handy. In introduction to engineering lessons keychains, book stands and other everyday items. During computer science lessons pupils could learn about how to use these devices and create models. 3D printing can also be useful in the school’s everyday life.

Schools will be more and more willing to make investments in 3D printing, because this is a modern solution. The presence of 3D printers and lessons which utilize them will make any school’s offer more attractive. Any parent would prefer to send their child to such a school in which the child will have access to technologies of the future. Such a school will stand out among other by showing that it’s not scared to introduce innovative technologies one won’t find anywhere else. It will be more appealing both to parents and to their children.

Another important factor is that 3D printers are relatively inexpensive. A basic device will cost about $1,000. For twice as much you can purchase a 3D printer by a respected manufacturer, one that’s ready to use as soon as it’s unboxed, such as the Zortrax M200 3D printer. Moreover, you can use a 3D printer to create… another 3D printer. Then the pupils can try to improve it during extracurricular classes. 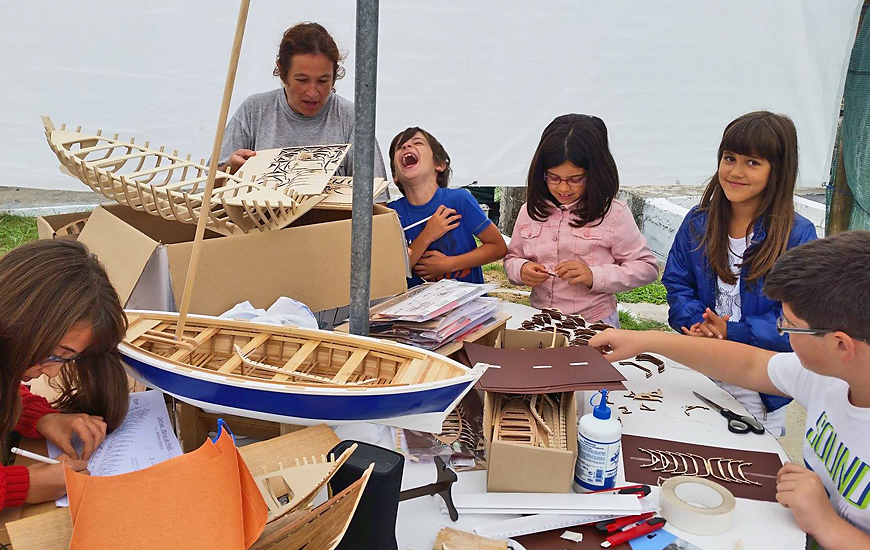 Within a few years, a dozen at most, 3D printers will have entered the majority of companies. The technology of the future is available today. That is why everything has to be done in order to get the kids acquainted with it and why schools should invest in equipment and attempt to use it beyond purely technical lessons. 3D printing should appear in as many schools as possible; in due time it ought to become standard equipment in every school which considers itself modern and innovative.