3D printing technology is altering pretty much every area of our lives. It is being used in medicine, in the automotive sector, in architecture, and now also in the movie industry. 3D printing makes it possible to create unique props in a fast and extremely precise manner. This is crucial when you expect on screen realism but also in sci-fi. 3D printing lets directors bring their wildest visions to life.

The list of movies which utilize 3D printing is long and will get even longer soon. 3D printers such as those by Zortrax have become widespread which makes it possible to use them both in Hollywood blockbusters and in low-budget pieces as well as adverts. Thanks to 3D printing creating props faithful to the director’s ideas can be done quickly and inexpensively. There are no special materials needed, no preparations for months on end, no high costs. It is also possible to create a duplicate prop without any fuss, so there’s no need to worry that it might become damaged. This facilitates and accelerates work on set.

Lack of Limitations in Creating Items

The lack of limitations in creating items is the biggest advantage of 3D printing. Usually the only limitations will be posed by the creators’ imagination. Creating complex costumes and futuristic devices to be used by the characters has never been so easy and fast. You can easily adjust the costume to the character and then make another one just like it for the stunt double.

3D Printing Instead Of Computers

With the use of 3D printing physical props can be used, which influences how the movie is ultimately perceived. Even though contemporary animation and special effects are of very high quality, in many instances you can still tell what’s real and what was computer-generated. That is why many movie creators limit the used of CGI to a minimum and go for practical effects. This is when 3D printing comes in as a way to create high quality personalized elements in a short time-frame. 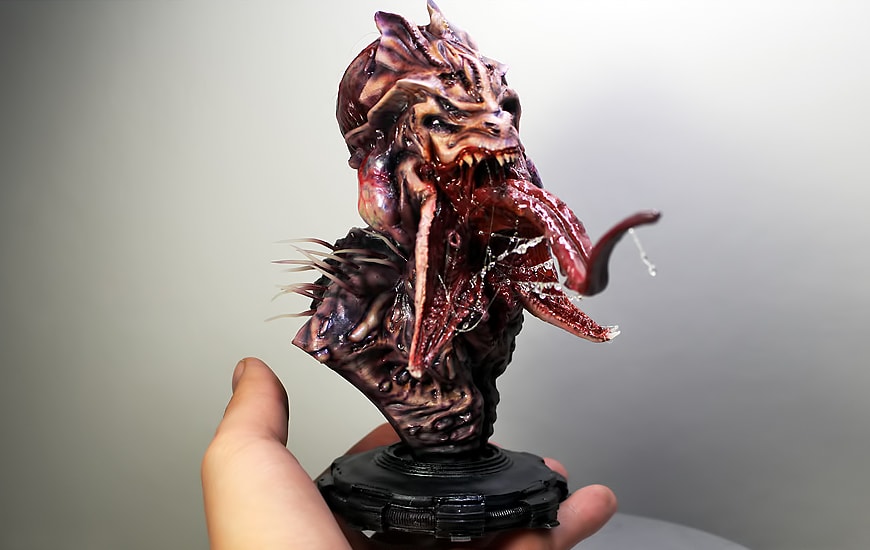 Iron Man 2 is one of the best examples of the use of 3D printing in Hollywood. A full scale Iron Man armor was created for this movie and it was worn on set by Robert Downey Jr. A 3D printed magical spider and other items can be seen in Harry Potter films. Props for Guardians of the Galaxy were also 3D printed, as was the futuristic helmet in Zero Dark Thirty. The list will be getting longer and longer: Hollywood is in love with 3D printing.

How real movie superheroes can be is demonstrated by Zortrax, manufacturer of the Zortrax M200 and M300 3D printers. In early 2017 a full scale model of their imaginary superhero was 3D printed. The model, except the screws, is 200 elements printed with the Zortrax M200. The model also uses lighting effects. As a leading company in the field of 3D printing Zortrax wanted to demonstrate what their devices can achieve. The 3D printed superhero was auctioned for chairty; this was Zortrtax’s contribution to the Great Orchestra of Christmas Charity. The superhero was bought for almost $2,000. The foundation collected a record $26 million in 2017. It is one of the largest charity enterprises in the world. 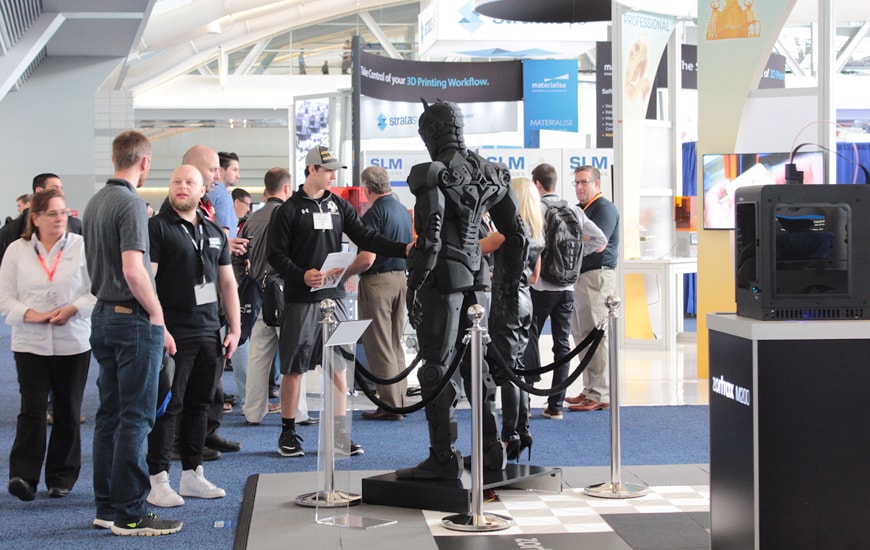 3D printing is not limited to Hollywood. The technology is accessible enough to use it for printing props in amateurs movies. Large studios are using 3D printing for creating props more and more often. It’s commendable that movie creators want their pieces to be as realistic as possible and utilize 3D printing and physical costumes and props instead of relying just on CGI.