Modeling in architecture takes surgical precision. Customers expect a down to a tenth of a millimeter dimensional accuracy. To remain the world-leader in architectural model making, Pipers Model Makers has implemented the latest technological achievements in their workflow—3D printing being among the notable examples. After all, innovation is what has gotten the company to the top in the first place.

Pipers Model Makers was founded by Barry McKeogh in 1977 and became one of the most innovative companies in the business within a decade. “Back then, architectural model making was done by hand”, says Stephen Fooks, a director at Pipers. “We wanted to change that, we were full of new ideas on how to take it to the next level”, he adds. 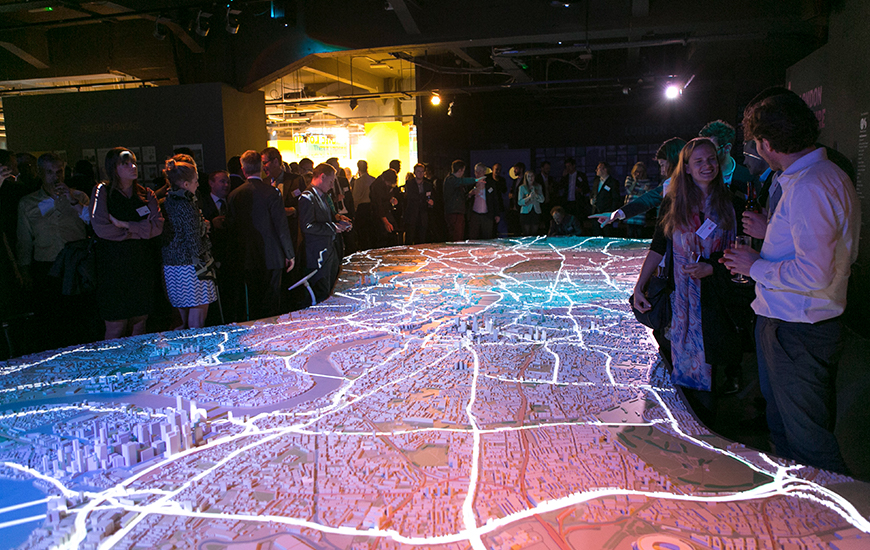 Taking it to the next level boiled down to automating model making processes. Pipers was the first company of its kind to employ CNC machining for making more precise models faster which in turn allowed for scaling up the operations. More satisfied customers led to more resources to grow—an opportunity Pipers successfully seized. Technology provided a competitive edge the company has managed to maintain till present day. Prestigious projects inevitably followed. Pipers made models of London Spire, a wonderfully designed skyscraper, and stunningly futuristic Google’s HQ in Great Britain, among many others, and worked for cream of the crop clients like Zaha Hadid or Ferrari. 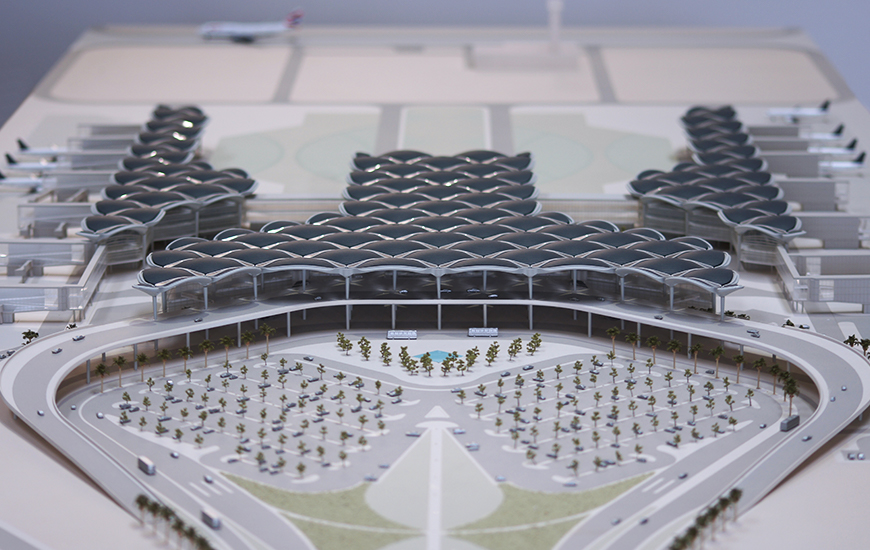 Now though, the company has made a move to once again put itself at the technological forefront. “We invested in Zortrax 3D printers“, says Fooks. And 3D printers made otherwise cost-prohibitive projects possible. One of them is the New London Model, a vast 1:2000 scale layout of central London currently on display at The Building Centre in London, UK.

The layout is meant to show the past and future developments of the British capital’s architecture. 12.5-meter-long model covers a hair above 85 square kilometers of London which include 19 Boroughs, more or less 170,000 buildings, and 34 kilometers of the Thames river with 21 bridges. 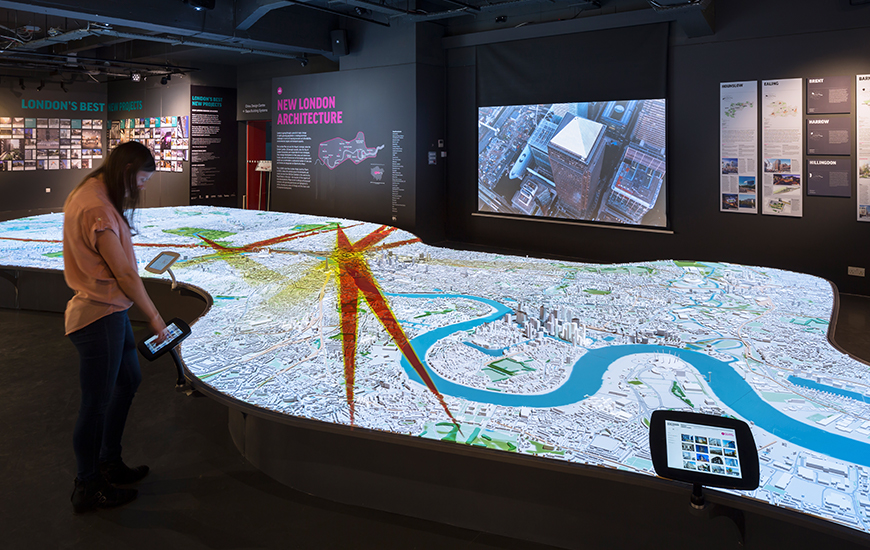 From King’s Cross in the north to Peckham in the south and the Royal Docs in the east to Old Oak Common in the west, the layout is updated every quarter of a year to include all architectural projects, small, big, and huge alike, constantly changing the face of London. But the New London Model is something more than just a static architectural mock-up. 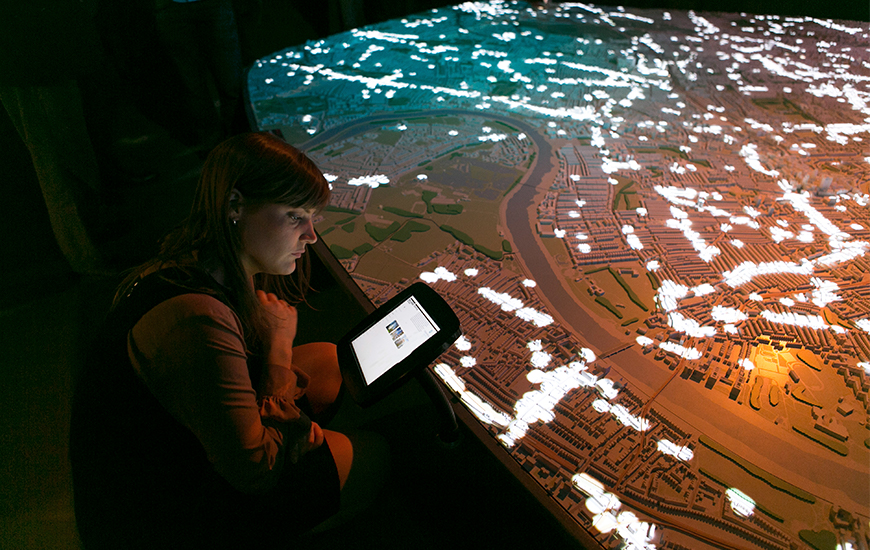 Cleverly designed lighting creates video-mapping effects across the surface of the model with a tap on one of the touchscreens placed around the layout. Screens on the surrounding walls show films documenting capital’s developments and the way the London Plan along with other major infrastructure makeovers and ongoing influence of Great Estates reshape the city. “To keep up with all the changes, we use a combination of laser cutting and 3D printing”, says Matthew Aitken, a Pipers’ team leader and 3D printing technician.

Pipers created the New London Model using data provided by Ordnance Survey Ltd., one of the leading British map making companies. Data including spatial relations and building dimensions was translated into thousands and thousands of digital models. “For digital modeling we predominantly use Rhinoceros 3D modeler and the combination of both Rhino and Z-SUITE gives us the ability to print almost anything”, says Aitken. “We do occasionally come across an stl mesh that is not watertight or is damaged in some way” Aitken adds. The stl files are sets of instructions and paths a 3D printer’s head has to cover to print out an object. 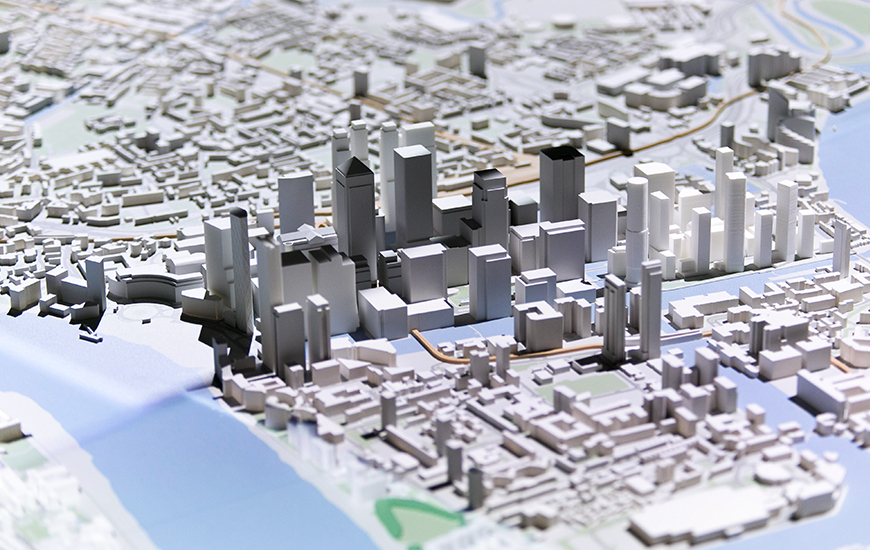 To address such issues, the latest version of Z-SUITE slicer, the software dedicated for all Zortrax 3D printers, has been fitted with an auto-mesh repair feature. “Without it though, you can work around this by using the standard Windows 10 3D Builder app. It is very good at repairing non-watertight meshes”, says the technician. Once the model is uploaded to Z-SUITE, all that’s left for a user to do is pressing a go button. “Besides reliability, ease of use was one of the most important reasons behind choosing the Zortrax Ecosystem“, explains Aitken. “All settings are predefined when you work with dedicated materials, so you don’t have to know anything about the 3D printing intricacies to make this work. No knowledge about temperatures and extrusion rates and so on. It’s very easy”, he adds. Because of user-friendliness, the Zortrax Ecosystem can be used by non-technical people at the team without the help of tech support. “At Pipers, Zortrax 3D printers are used by several people with no expertise in 3D printing. One of the most impressive things about Zortrax Ecosystem is that it is designed to remove human error from the equation. You simply can’t get it wrong”, says Aitken. 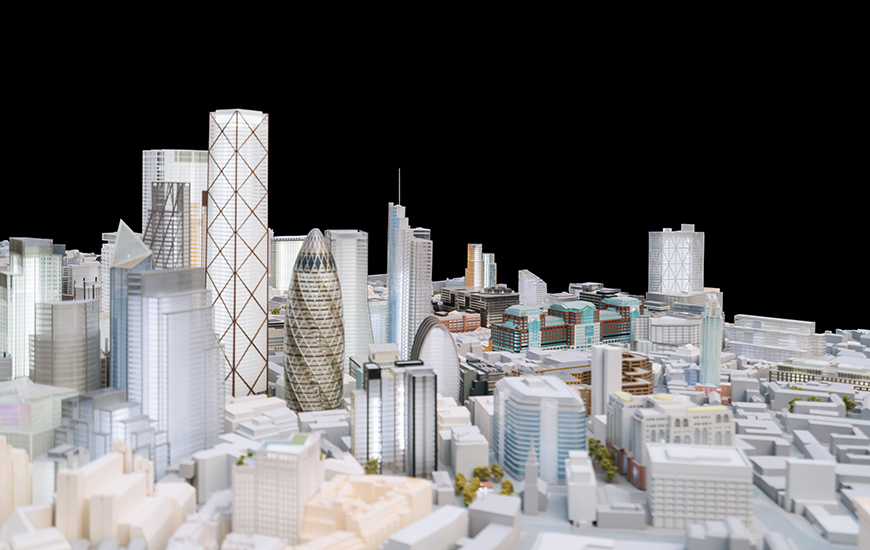 Having a go button pressed, Zortrax M200 3D printers start doing their job. Printing time of buildings meant for the New London Model varies depending on size and number of shapes printed in one go. “Obviously, larger buildings take longer to print. Same thing with batches of smaller ones”, says Aitken. According to him, the 3D printers can work anywhere between an hour and 20 hours on a single model. “Then there is post-processing. We do a little bit of sanding and sometimes glueing before spraying the models. For this project we use Z-ABS, as it can be post-processed and glued onto easily”, claims the technician.

The main thing about results you can obtain with the Zortrax Ecosystem is that they come out right every time. “We chose Zortrax for its reliability”, says Aitken. 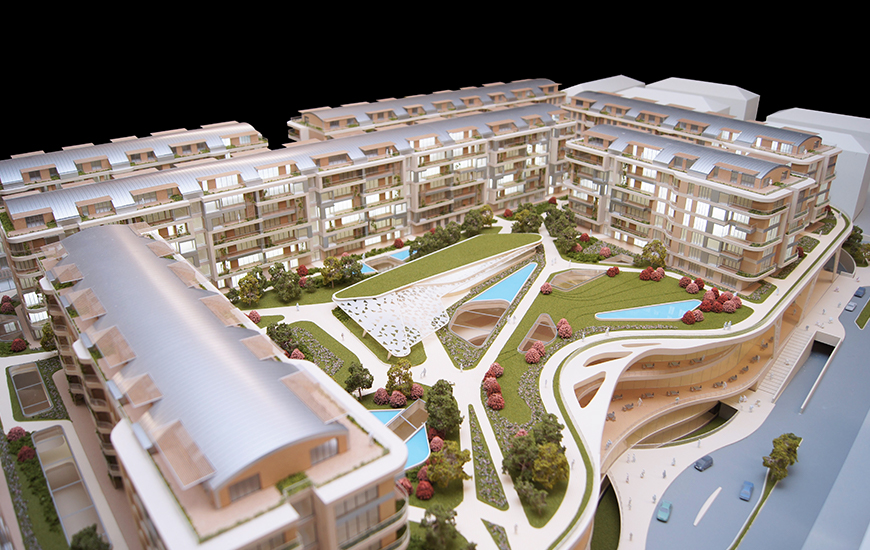 “I used to have an open source 3D printer as my personal machine. In my opinion I never really wanted to leave it, because it just could fail anytime. But with Zortrax, we had maybe a couple of prints gone wrong in several years. I’m quite confident I can just press go and the model will come out as intended. No worries about quality or whether it’s going to stop all of a sudden. We have a couple of Zortrax 3D printers, and they’ve never had such issues”, he claims. “I also have my own personal M200 at home now too!” 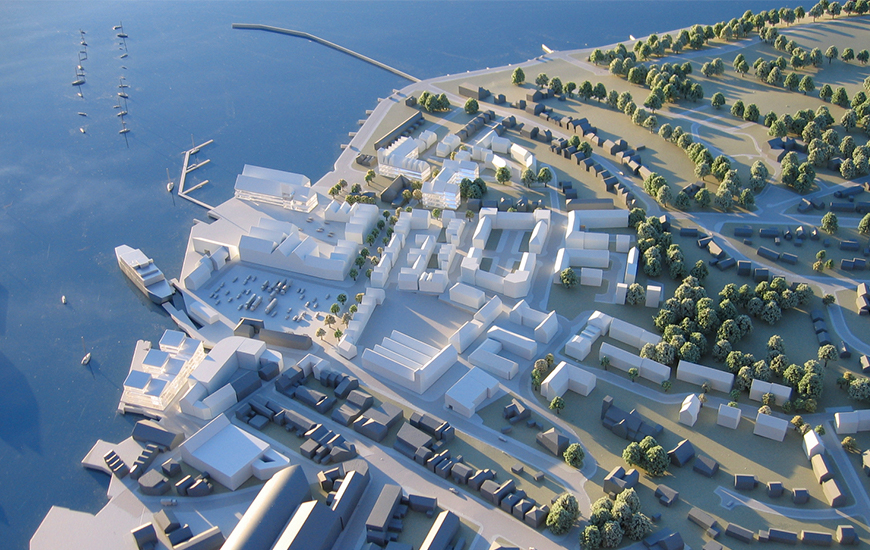 “Doing the 3D printing in-house is faster and way cheaper”, says Fooks. “Given our scale of operations, the investment in Zortrax equipment paid off after a month”, he adds. According to him, having an external 3D printing company on speed dial is still a good thing, although in specific scenarios. “We still outsource the process when the model to be 3D printed is very big. Another example is 3D printing with materials not supported by desktop machines, we’re talking metal or ceramics to name a few. Those obviously require big, industrial 3D printers. All the rest you can easily do in-house. At a profit”, says Fooks.