After Zuzanna lamp, Samuel’s team decided to create a pair of ocean glasses. They wanted to test the ability of the printer to manage assemblies and the support. See the result. 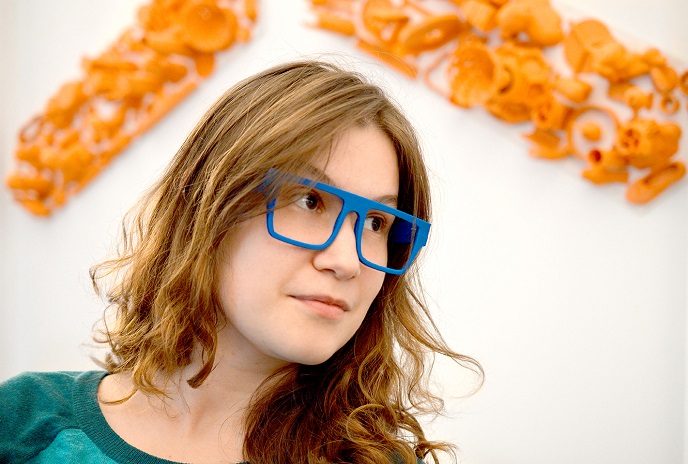 “Manufacturing  eyeglasses frame is a challenge, both in the 3D design and when printing; especially when it is desired to print at one time, with integrated hinges” – Samuel told us.

“And again, the result is impressive. The strata are almost invisible, the support can be removed easily and the hinge works perfectly. All was made so quietly that we did not notice that the model was already printed.”

The team had to increase the tolerances between the assemblies, but still ABS merges easier than PLA with his surroundings.

Today Zortrax entered the Store of FabShop and Samuel and his team became an Official Zortrax Reseller. 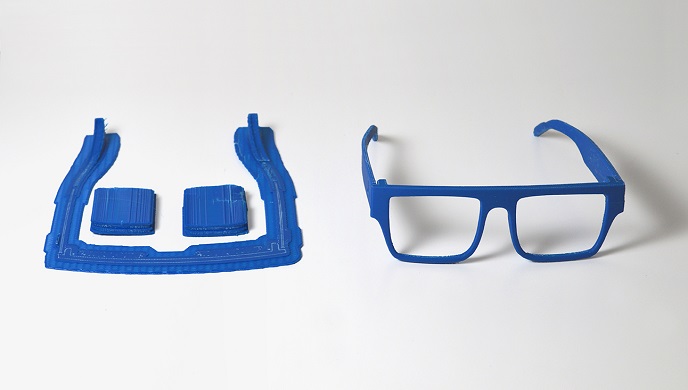 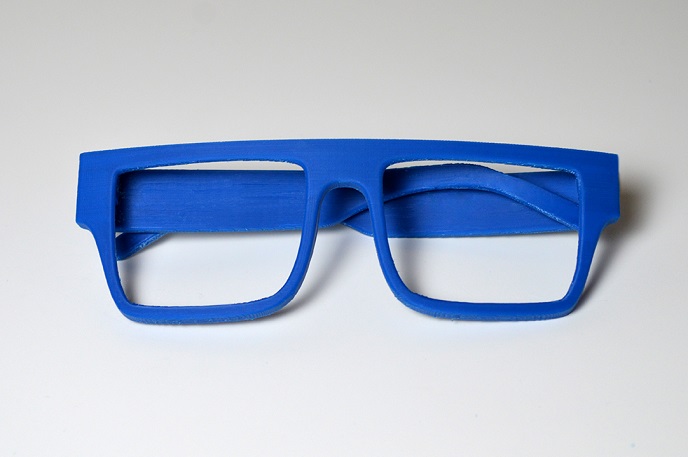 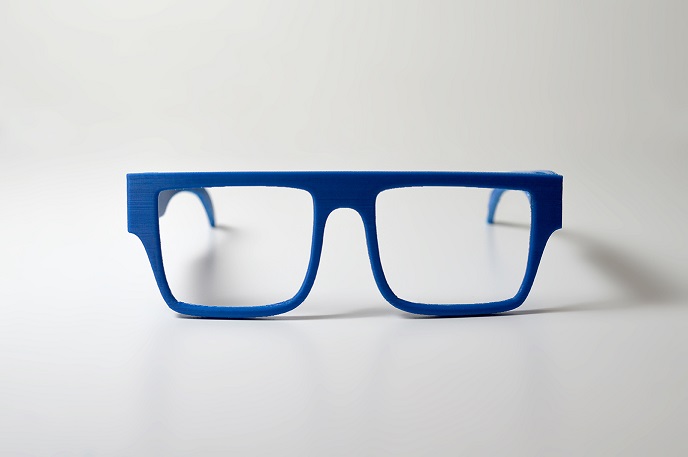