3D printing is a universal technology which can do its job in any branch of industry. 3D printers can be used for creating spare parts and other small elements, but also to 3D print larger items, such as cars.

The important issue is that it’s not a vision of the future. The first 3D printed car was created a long time ago: in 2014. It’s called the Strati, or ‘layers’ in Italian. You couldn’t think of a better name for a car 3D printed in a machine which puts down layer after layer of filament. It was first shown in McCormick Place, Chicago, where it impressed visitors.

The Future is Here

For a 3D printed car, the Strati’s capabilities are somewhat impressive. It can carry two persons and is powered by electricity; on one charge, it can cover up to 200 kilometers, its top speed is 60 kph. This means you can’t use the Strati to go on holiday, your entire family won’t fit inside and you won’t win any races, but that’s not the point. It shouldn’t be considered your main car but rather a spare. This is supported by its price tag, a bit more than 18 thousand USD. Today it might not seem like a low price but with 3D printing becoming increasingly common, 3D-printed items will be cheaper and cheaper.

One of the greatest advantages of the Strati is that it’s made of just fifty parts. Compare that with the majority of modern cars which have circa 6,000 parts. The difference is staggering. However, it has to be pointed out that the Strati is not all 3D printed. Elements such as the electric motor, headlights, rims and windows were made traditionally, without the use of 3D printing. Other parts, however, were printed. These include the dashboard, seats and many others. The material is durable carbon fiber.

The time it takes to 3D print the car is impressive in its own right: just three days. The chassis took 44 hours to 3D print, another 24 was spent on polishing and correcting imperfections. According to Local Motors of Arizona, the company responsible for 3D printing the Strati, the process can eventually be shortened to 12 hours. 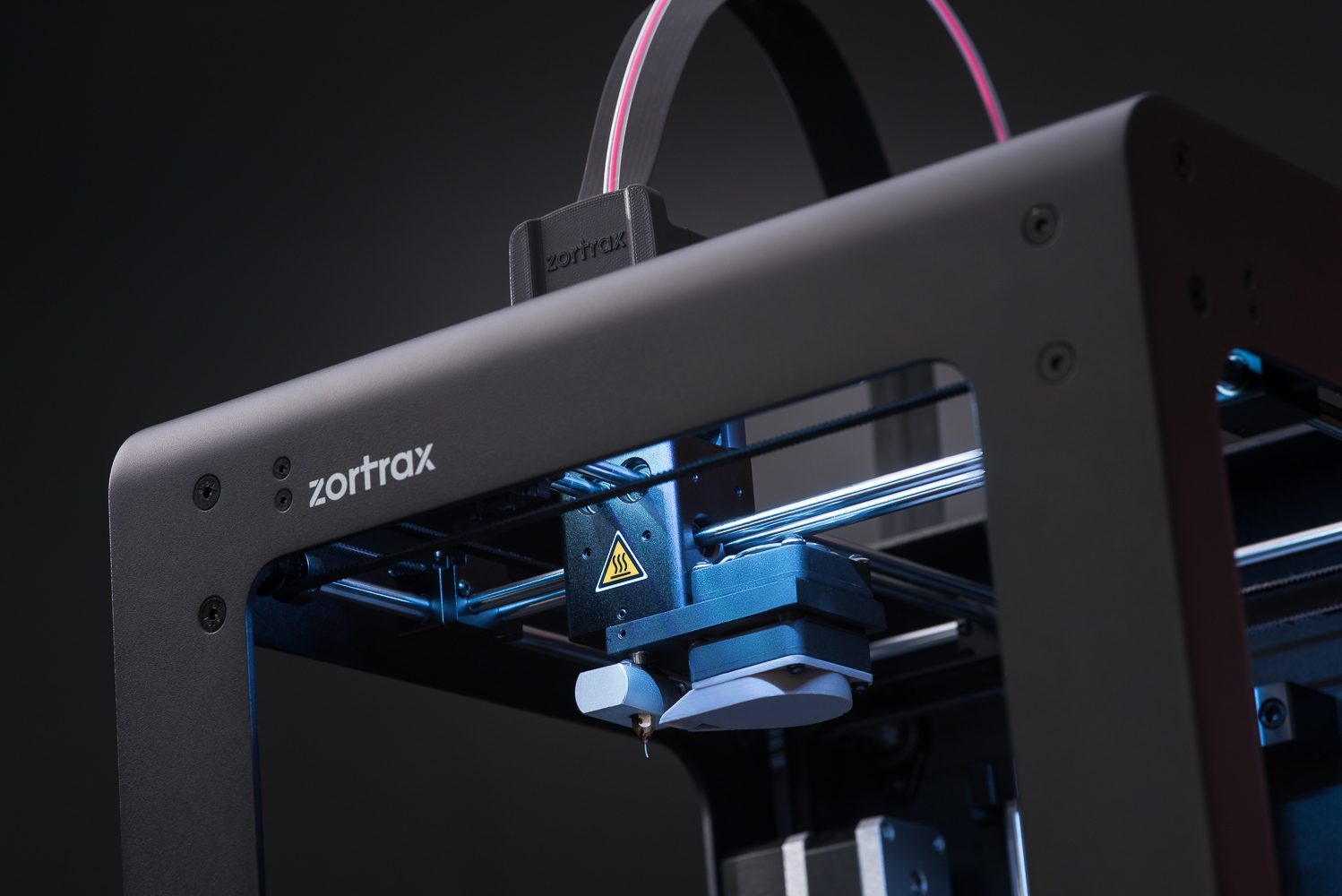 Car of the Tomorrow

The Strati is an American car. But there are also brave souls in Europe who believe in 3D printed cars. The Czech engineer Petr Chládek created an automobile named 4ekolka.

It’s a very compact automobile, comparable to the Smart. The most space within the car is taken up by the batteries. The remaining space was reduced to a minimum, which allowed for reducing the mass of the car and its energy consumption. 4ekolka is very similar to the Strati in terms what it can co. it can cover 200 kilometers on one charge, it has a 9.6 kWh battery and can reach a top speed of 56 kph. Creating the prototype cost 12,000 USD, but once it enters mass production, the price should drop.

However, you shouldn’t bet on the automotive industry deciding to 3D print cars anytime soon. Nowadays cars are manufactured with tested solutions and 3D printing is still a developing technology. That is why, even though in the future 3D printing technology will be a staple of the automotive industry, we still have some time before this happens, at least a dozen years.