The R&D departments of all companies should be equipped with 3D printers. They make the work of engineers significantly easier without putting a strain on the budget of a small company.

How to can a non-existent product be presented? There used to be methods which made it possible. First of all, you could show 3D models on a computer screen or tablet. With more complex objects, VR came to the rescue. With a VR headset you could see the digital model as if it were real life.  It it’s a motorcycle, you can look at it from every angle. If it’s  a car, you can even get in. However, virtual solutions often prove inadequate. That is when a physical prototype is needed.

Such prototypes are crucial due to potential hidden flaws in the devices. At first the new product will seem perfect, but in due course flaws will be detected. That is why you need prototypes: to find all the imperfections, eliminate them and crrate a new model. The process is repeated over and over again, as long as the item is not close to perfection. Creating new prototypes used to be time-consuming and difficult. Complex techniques were used to make the prototype, such CNC milling, which required complicated machines and advanced software as well as trained employees. Each of these elements is expensive and effects the company budget adversely.

Nowadays engineers are giving up on old solutions and go for 3D printing. This is because 3D printers are user-friendly and inexpensive in use. They let you 3D print virtually any digital model. This means that thanks to 3D printing the prototype essentially creates itself. You only need a few clicks on a computer connected to a 3D printer and the model will tart turning into a physical object. If the prototype has flaws, you’ll be able to correct the model and 3D print it, and again, and again, until you’re satisfied.

The 3D printer is useful mainly as a result of its versatility. It will let you create virtually any plastic item. This means that the 3D printer can be shared by employees who work on completely different products. At one point it will print a phone case, and later it will 3D print a duplicate spare part. The possibilities of this technology are already nearly limitless and the situation will be getting better and better. 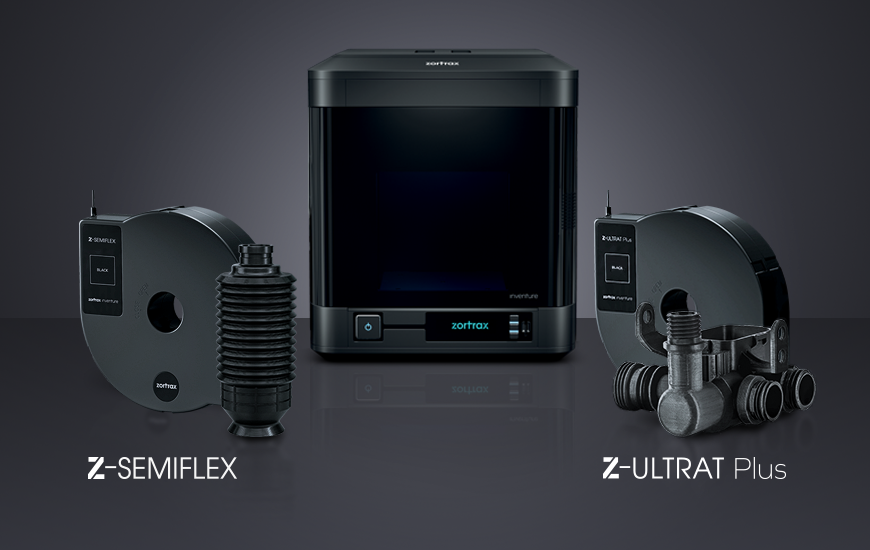 3D printing is an investment which can be made both by rich corporations as well as by small companies. As time progresses, this state of affairs will be increasingly common. Prices of 3D printers are dropping and the end of this trend is nowhere in sight. You can expect 3D printing to be omnipresent. It will be used not just in business, but also at home. Such a simple solution can have only one future: widespread use.

So what is the answer to the question at the top of this article? Why should R&D engineers use 3D printing? Because the technology is inexpensive and will become even cheaper. Because it’s easy to use, even for someone not well acquainted with PCs. This is the technology of the future, it will make the engineer’s job much easier and soon there won’t be a single one who’d be willing to work without 3D printer.