3D printing is an advanced technology which offers immense possibilities. It will make life much easier than it has been until now. Developing countries will feel its impact the most.

It is very likely that in these countries 3D printing will make the greatest progress. This is due to the fact that in underdeveloped countries new technologies don’t have to supersede old and tried ones. Take finance for example. In Poland contactless payment has been present for many years and have become more or less a standard. In the US, a country much more developed, cards of this type were virtually absent even a few years ago. Moreover, the majority of cards didn’t even have a chip, just the ancient magstripe. The fondness of old technologies was powerful. 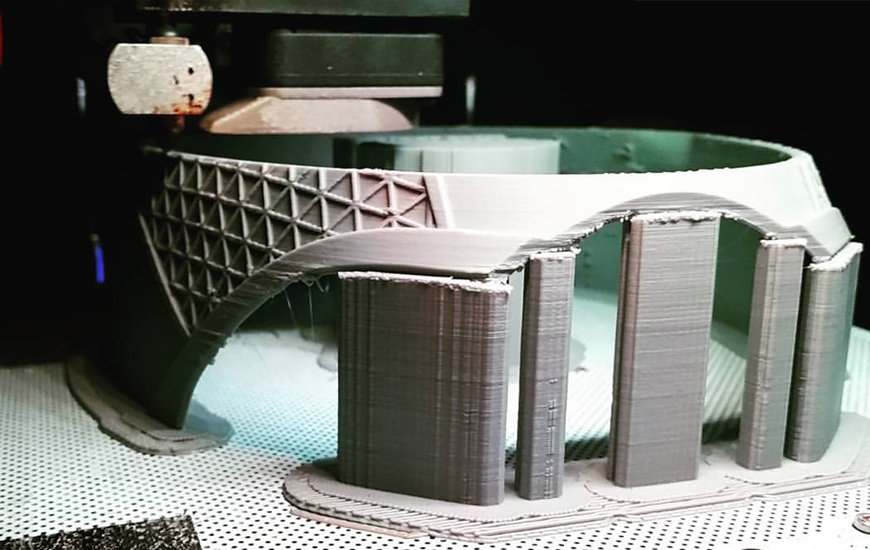 In Africa, mobile banking is commonly used. Even though it might sound absurd, it’s the truth. That is because African customers aren’t as attached to traditional banks and computers. On the other hand, they quickly adopted cheap smartphones which gave the masses easy access to the Web. That is why banking in this part of the world looks the way it looks. New solutions took the market by storm as there was no older stuff in their way.

For the same reason 3D printing technology can become the standard in developing countries. There are no older manufacturing solutions and no cadre of employees who would be used to old technologies. Beginning their journey at a very low level, such countries can go very high. The era of prosperity is yet to come, the society is yet to become rich and start investing. Many ambitious companies will be created and to be able to compete, they will have to use solutions of the future, such as 3D printing.

What’s important is that this is a versatile technology. It can be used in almost any field. You can create simple gadgets, such as keychains, or more complex ones. Users of 3D printers will be able to react rapidly to new market trends and change their merchandise as needed. Rapid adjustments are crucial in business nowadays. 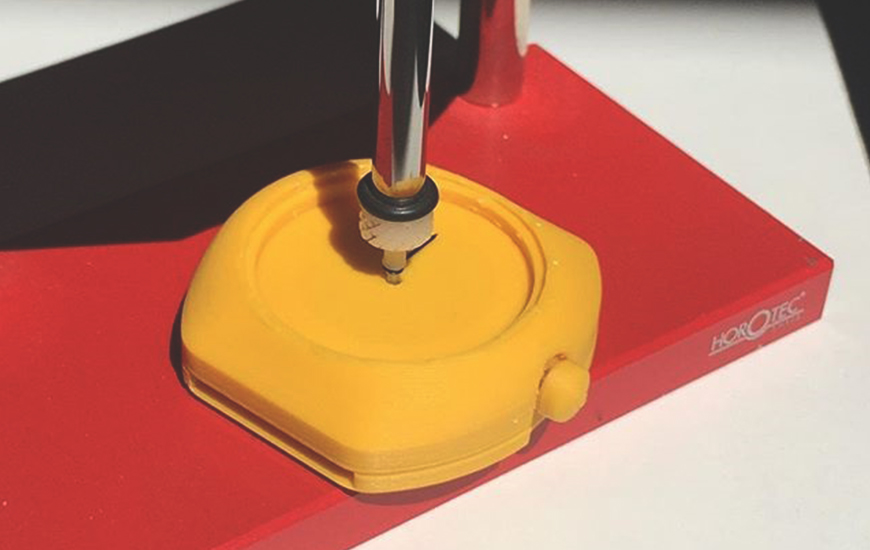 Low costs are another important advantage of 3D printing. A simple device costs a few thousand USD. Moreover, the technology is still developing. This means that 3D printers  will be cheaper and even more people will be able to afford one. This is a wonderful opportunity for smaller companies. Thanks to 3D printing they don’t need to drown in debt in order to start mass production of one element. Items can be manufactured in short runs on site. It will be more expensive per unit but will make it possible to develop the company in a sustainable way and without excessive risk.

There can be no doubt that 3D printing’s potential is enormous. It’s a versatile and user-friendly solution, it’s inexpensive and futuristic. This is why it should be expected to take the manufacturing world by storm. This is already happening. However, you have to remember that 3D printing will first become widespread in developing countries. This is where you need to look for the most spectacular successes of companies which use new technologies, especially those related to 3D printing.